Scott was hired by the owner to market and sell City View Apartments a 221-unit urban mid-rise property, built in 1953, and located downtown Omaha Nebraska. City View was a unique deal in that it had some hair on it. In addition to being a mid-century mid-rise in the fringe of downtown Omaha, it was a failed condo-conversion project from the early 2000s condo boom, and had TIF financing attached to the project. On the bright side, there were no cap ex needs or deferred maintenance. We were able to arrange for an extended closing to allow the seller to identify his 1031 exchange prior to closing. Scott was able to saturate the market and secure a strong, capable and top of the market buyer that executed with zero drama. The marketing effort utilized all the traditional channels as well as the Cushman & Wakefield Multifamily Advisory Group’s national platform. The results were phenomenal, we had over 210 groups from throughout the country reviewing the deal, 139 confidentiality agreements signed, and received 18 offers on the property, all of the offers received were from out of state buyers. This is a testament to the strength of the market as more capital looks to acquire in tertiary markets. 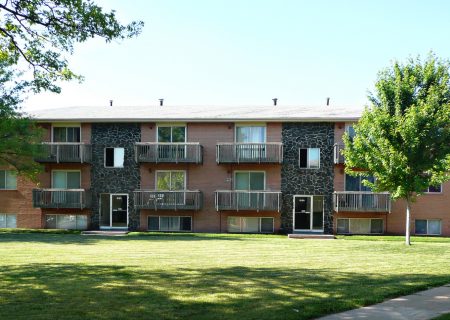 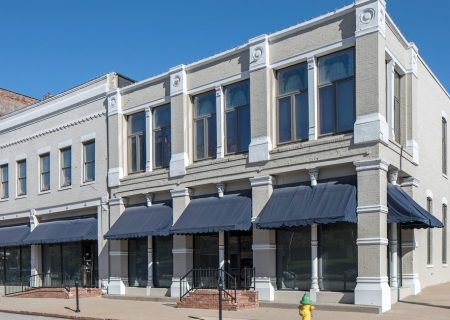 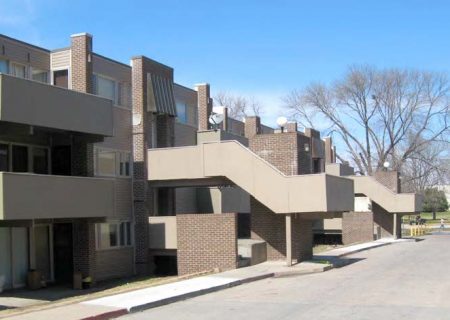 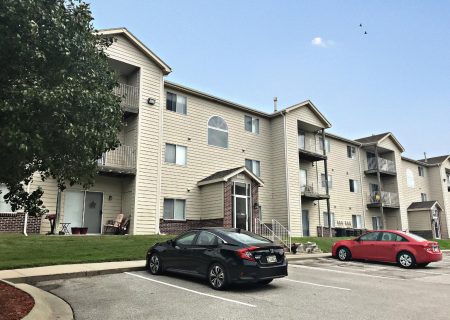 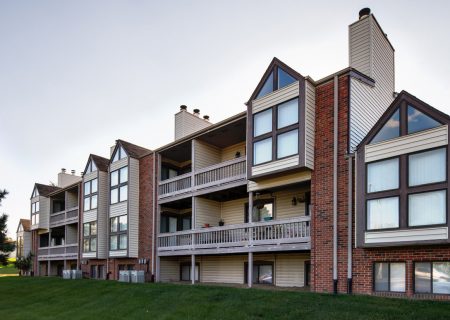 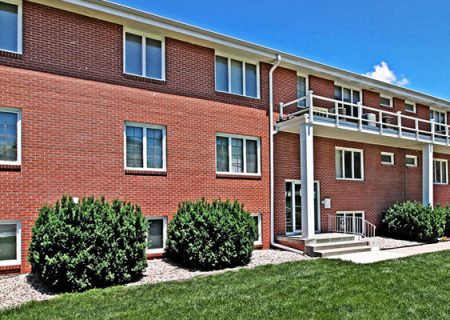 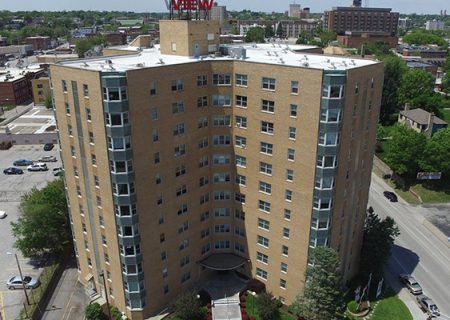 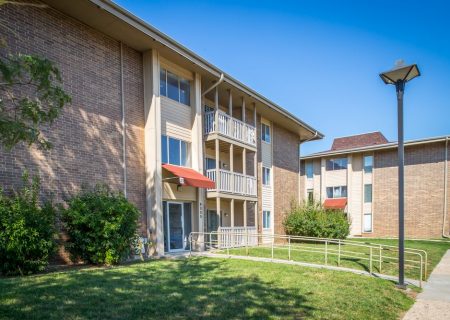 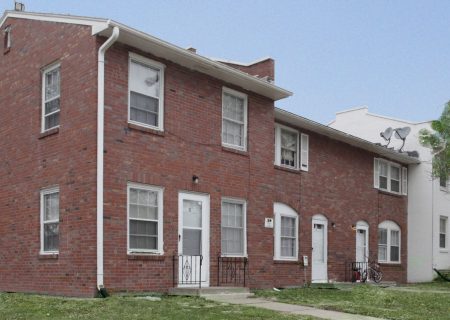 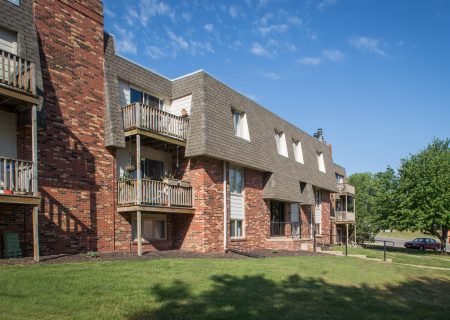 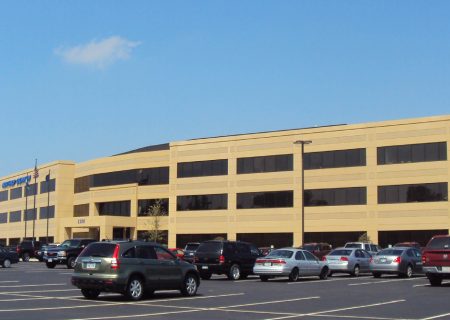 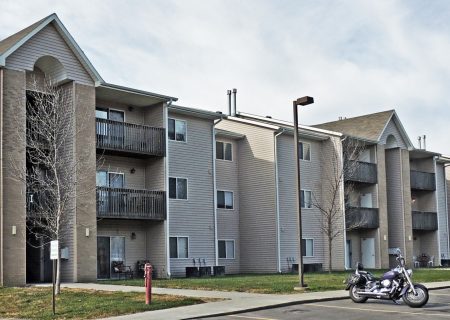 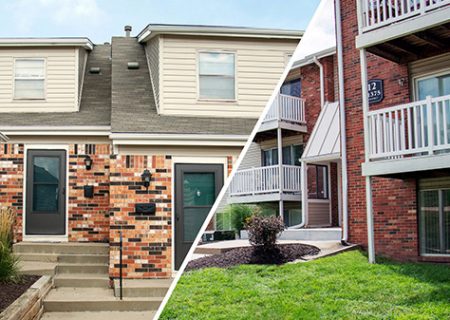 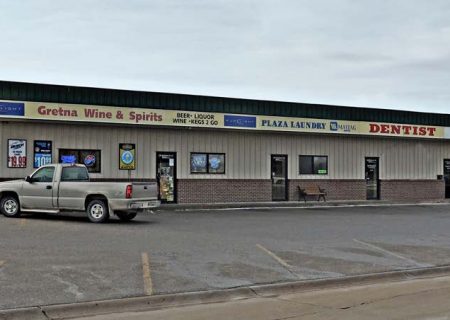 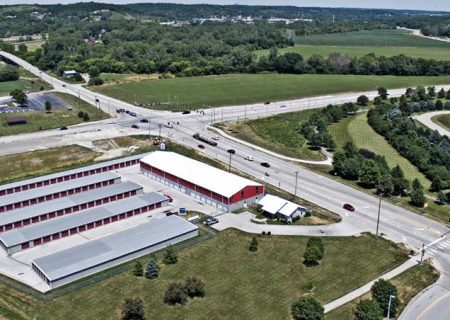 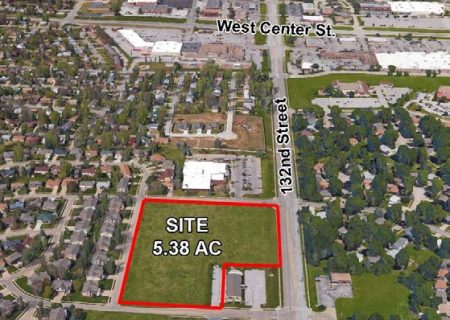 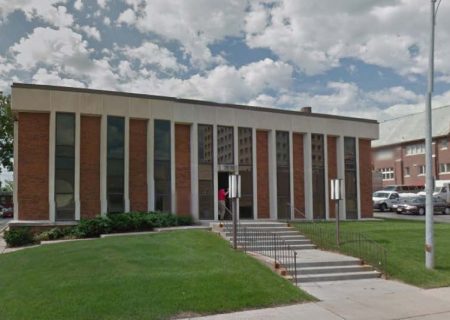 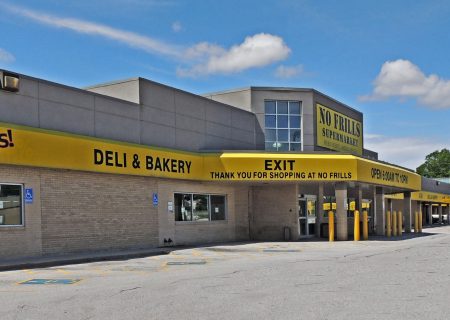 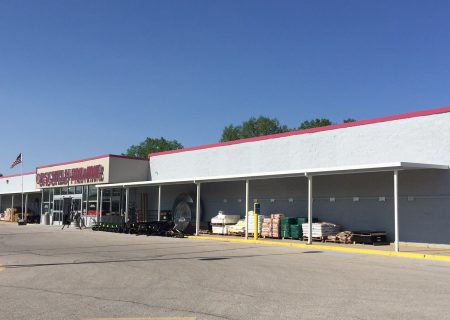 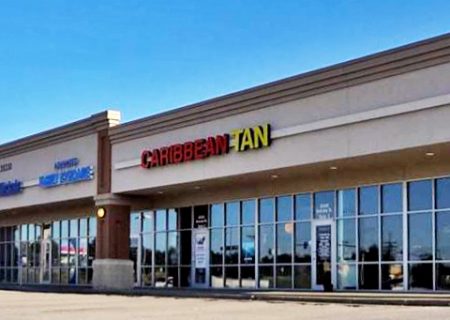 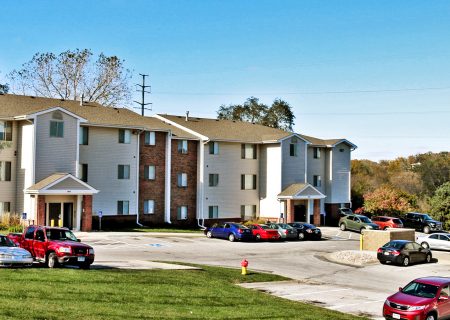 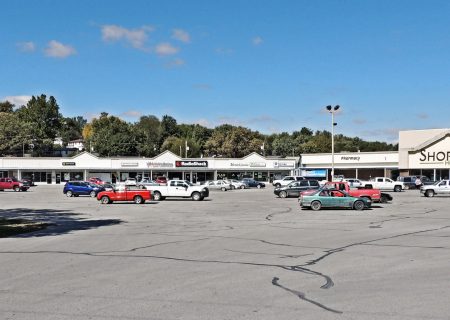 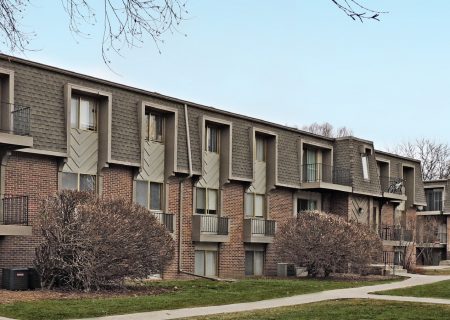 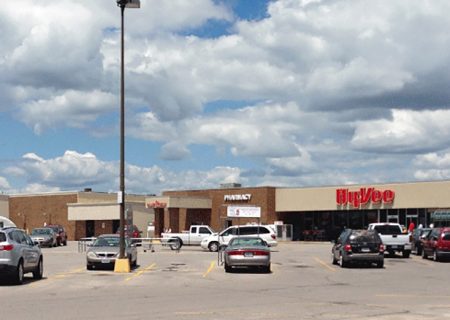